It is the ongoing commitment and dedication by this team that gives the visitor a rewarding, enjoyable and informative personally guided tour of one of South Australia's most precious jewels.

The volcanic lakes area of Mount Gambier is a State Heritage area with the State Government, City of Mount Gambier and SA Water Corporation being the controlling bodies. Aquifer Tours has the only tour guides operating in this sensitive area who explain and interpret the following:

-Geological activity and significance of the land form.
-Legends of the Boandik (Aboriginal) tribe who lived in the area.
-Early European settlement of the South East of South Australia.
-The Pumping Station, which has a unique interpretive display, is the focus of the tour, and is a dolomite and limestone building constructed in the early 1 880s.
- Local stories which relate to the area, including Adam Lindsay Gordon and his famous leap on horseback in July 1864 and the "Blue Lake Vauxhall which spent 14 months in the Lake in the mid-1930s.

-The Blue Lake, is a window into the unconfined and confined aquifer that travels under the City of Mount Gambier. 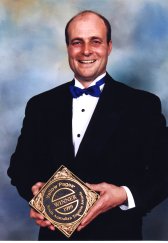 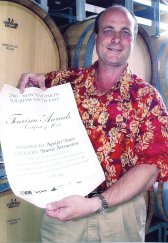 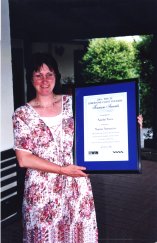 Aquifer Tours is proud to have been selected for the Yellow Pages 1996 & 1998 South Australian Tourism Awards in the category of General Tourism Services.

Aquifer Tours is again proud to have been selected for the Yellow Pages 1999 South Australian Tourism Awards in the category of General Tourism Services.